You might not have been to Lafayette yet, London’s box fresh new venue in King’s Cross. Not many have. It opened its doors at the beginning of March (after Brit Award winner Dave put it through its paces in a secret show the weekend before opening), but the pandemic soon spread apace forcing it to close again at barely short of two weeks old.

As part of the same family as sister venue Omeara, Lafayette is a cut above. Double the size of Omeara at a little over 600 capacity, this spot has the feel of a scale model Shepherd’s Bush Empire but with a sound system on par with the seminal West London venue. Located within the new Goods Way development for all the food and pre/post show drinks, Lafayette is a musician friendly venue, with its own backstage bar (Nola’s), a sound system that does precisely what you want a sound system to do, and a tech spec to rival venues over twice its size. And it’s a punter friendly one too; impeccable sightlines across the room, a multi-tiered standing balcony, and a venue wide stage allowing you to see all the action wherever you find yourself squeezed between or behind. It’s just a short two minute walk from King’s Cross station, too.

Booked by the Communion Presents team, Lafayette should quickly become the go-to for artists quickly finding their feet and find themselves and their fanbase outgrowing the likes of Omeara. Plenty is planned for when those doors eventually swing back open in 2021, so put it top of your post pandemic go-to list, sign up to their mailing list, and start saving your gig ticket money. 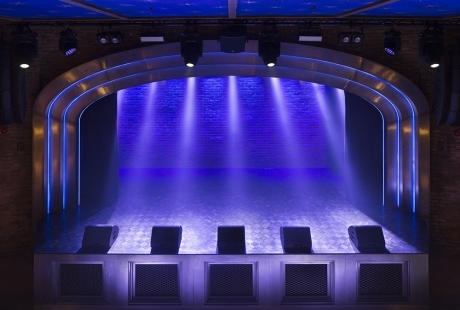 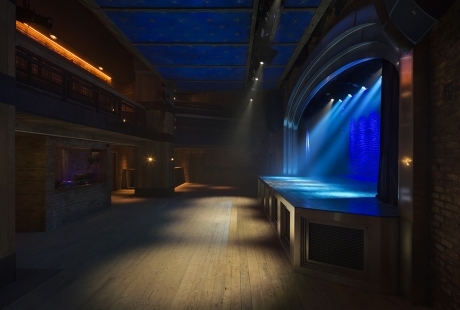 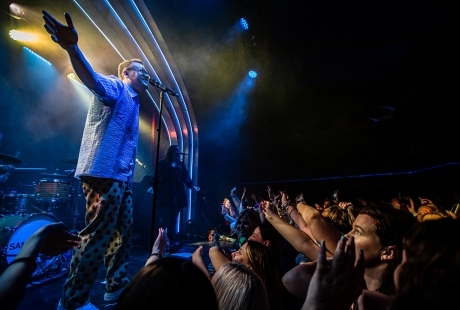 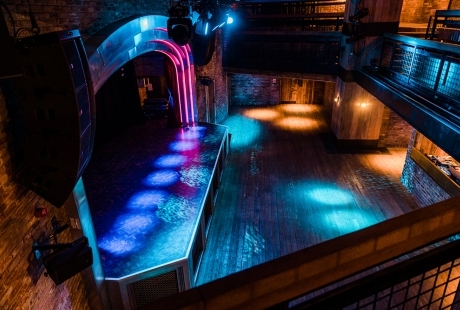 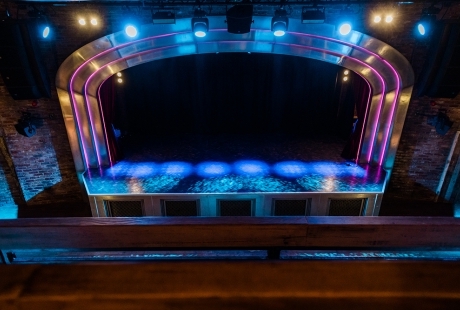 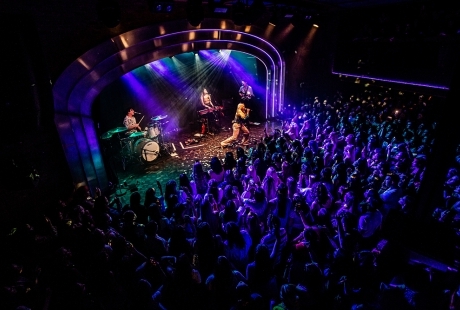